World brand, Coca Cola who were one of the major sponsors of the just concluded Soundcity MVP Awards Festival gave away tickets to the upcoming World Cup trophy tour at the award ceremony.

From their random pick on the Soundcity MVP Award Festival, which saw Tinsel actress Osas Ighodaro sweep the win on the red carpet category. 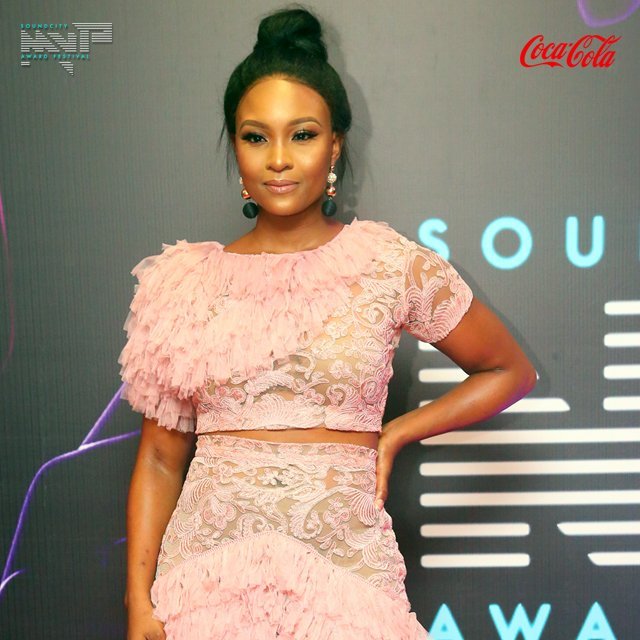 While one of the attendees of the award, Alexander Adedimeji also won among numerous people who contested for the giveaway via social media.

The two winners will have the luxury of;

-An all expense paid two days trip in a 5-star hotel for the Lagos and Abuja event.

-VVIP invite to the private viewing/ all other events from the Coca Cola World tour giveaway.

The event is slated to take place on 11th March, 2018 will definitely be a memorable one for the lucky winners. 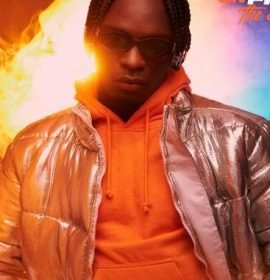 Idahams is a Nigerian pop music artiste, producer, and instrumentalist and The Grafton Music ensigned share his ... 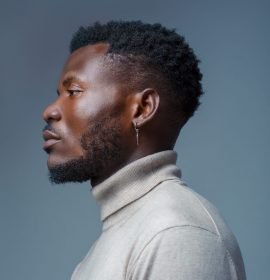 Yannick is set to get music enthusiasts experimenting with a new musical vibe. Kinshasha born musician and ... 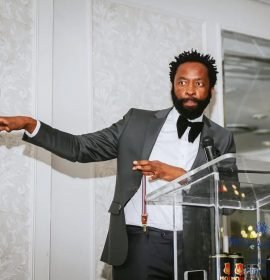 We have an exclusive DJ Sbu mix. From DJ Sbu’s childhood in Tembisa to the global stage as a world-class musician ...