Idyl, Timi Dakolo and Timaya: Your Favourite Artists from Bayelsa

Lagos’ dominance in the entertainment scenes in Nigeria often causes talents from other states to go unnoticed. But every now and then, exceptional artists like Timaya come along and take charge of their narrative with their undeniable nationwide acclaim. The ‘Egberi Papa 1 of Bayelsa’ as he is fondly called has put Bayelsa state on the map.

Here is a list of top tier singers from Bayelsa who are making a positive impact in the Nigerian music scene. 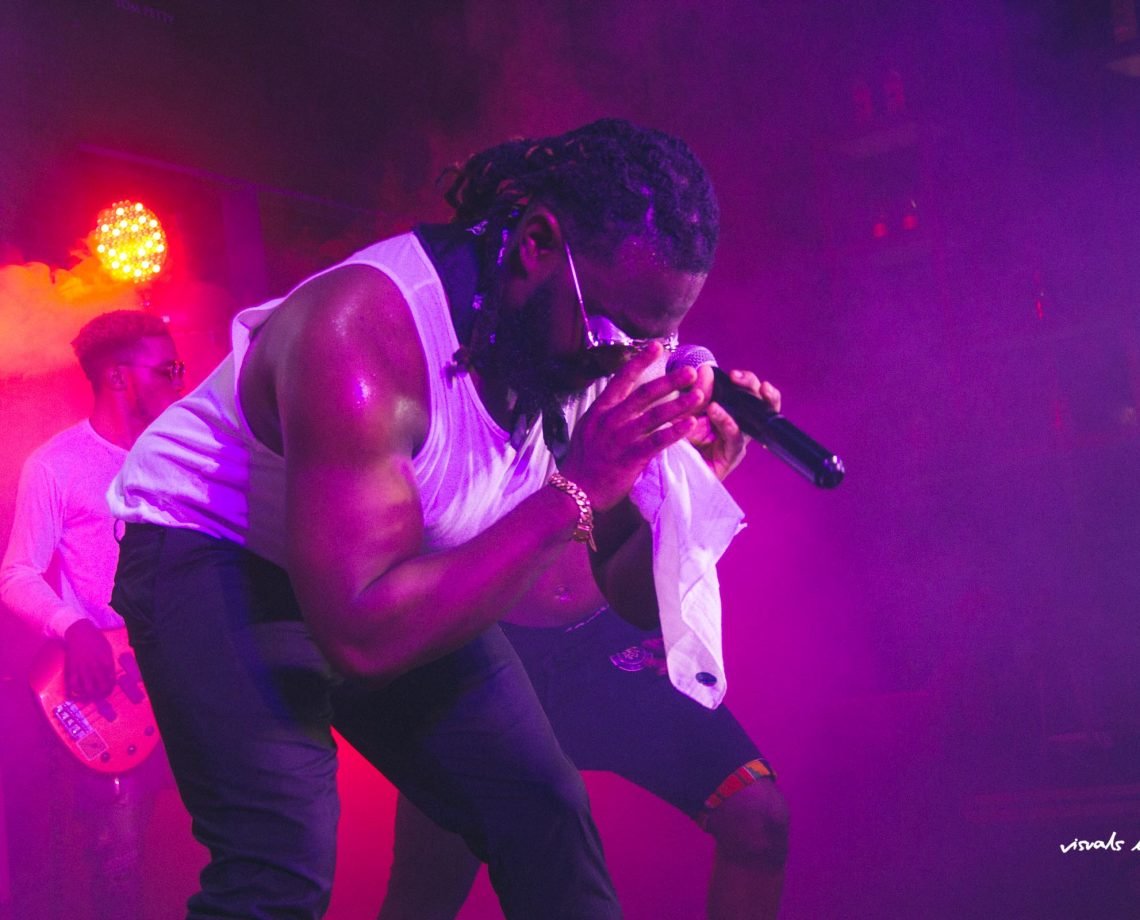 Timaya moved to Lagos as a teenager, where he picked up interest in music and reportedly sang backup for Eedris Abdulkarem. The singer has since gone on to become a megastar, dominating Afropop zeitgeist with hit songs dating as far back as ‘Dem Mama’ from 2005 and as recent as ‘Kom Kom’ from last year. His melodic fusion of Caribbean sounds with Afropop and dancehall has proven to be a timeless sound that is guaranteed to get people dancing whenever it is played. 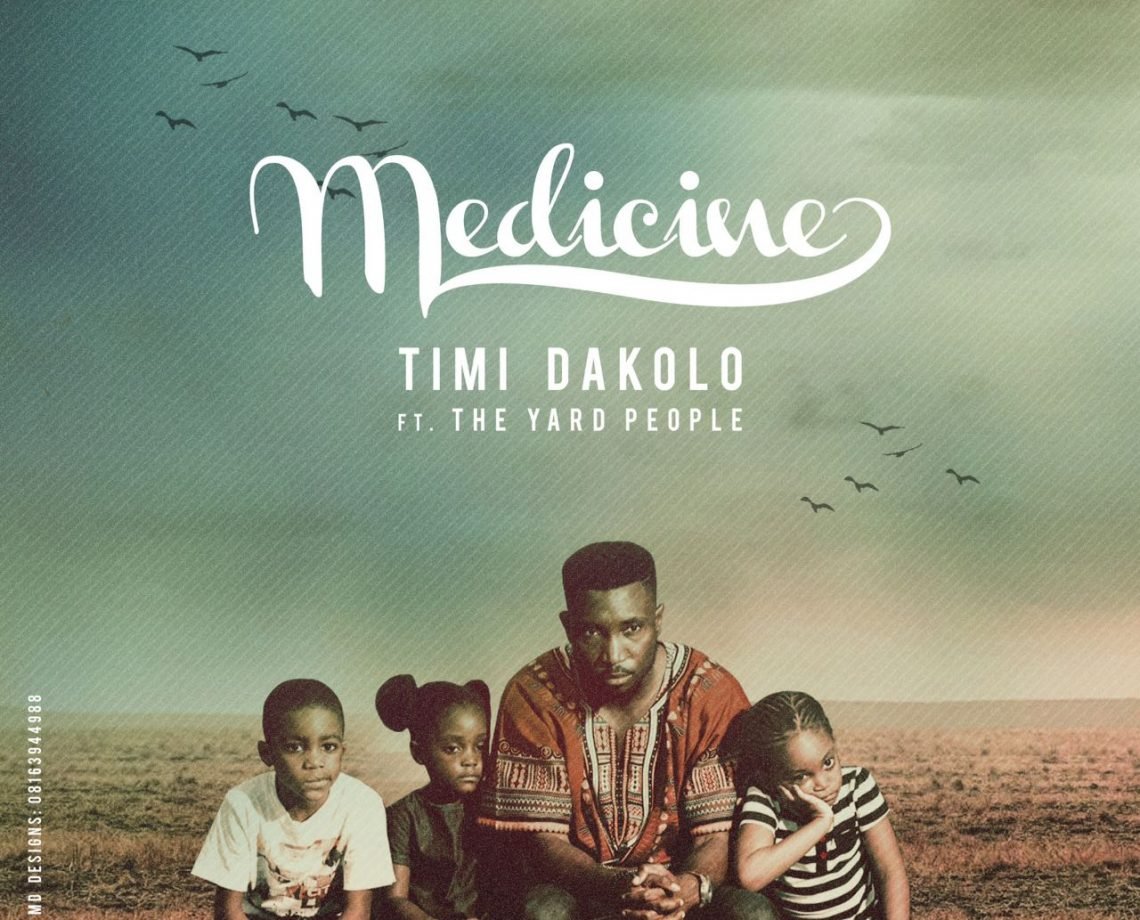 Timi Dakolo was born in Accra, Ghana to a Nigerian father, Bayelsa-native David, and a Ghanaian mother, Norah. However, the singer considers himself a Nigerian, having grown up in Port Harcourt with his grandmother. He started singing while in church but soon grew out of it and formed a band that would later breakup when they got busy with school. Timi first gained popularity when he emerged winner of the West African Idols in 2007. He is renowned for his romantic songs, making him a regular feature on DJ sets at weddings. Away from his own music, Timi Dakolo is one of the judges at The Voice Nigeria, where he coached his fellow Bayelsa native musician, Idyl to win the last edition of the singing competition in 2017. 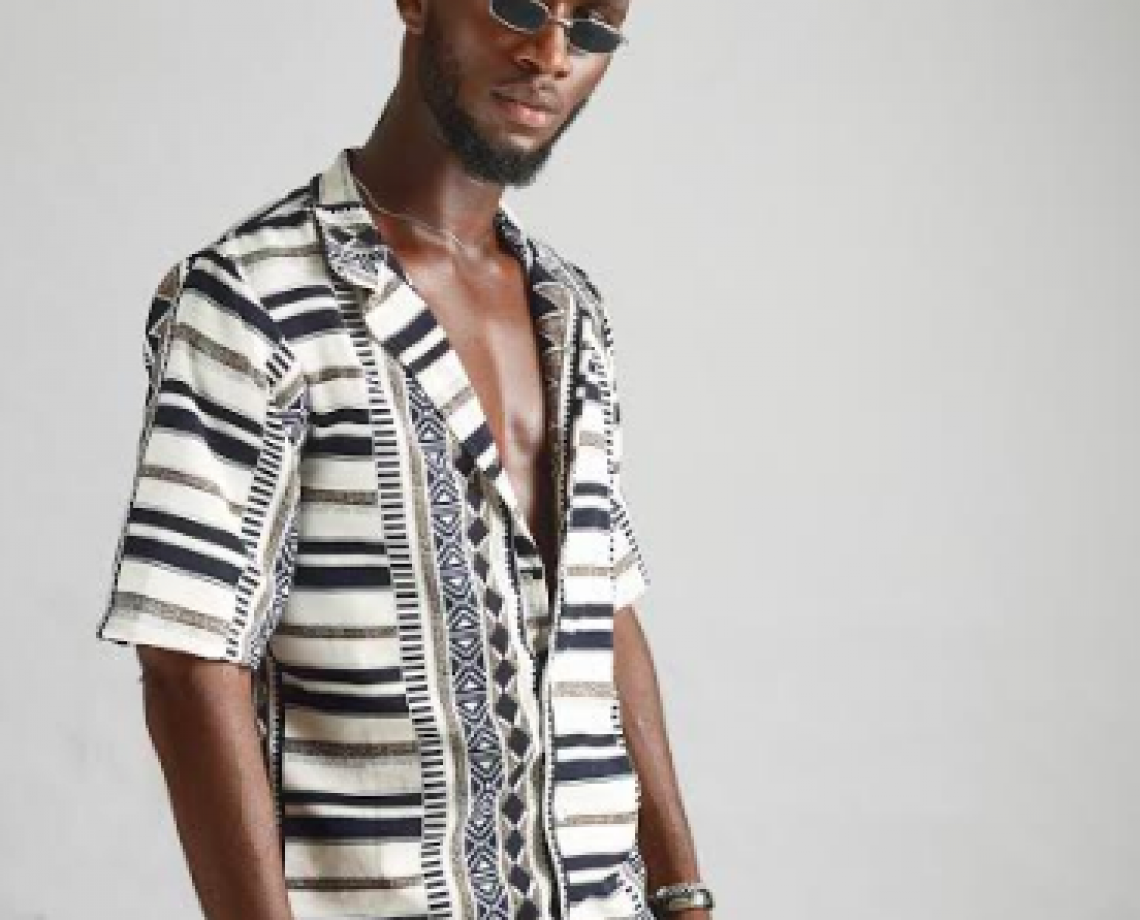 Since winning The Voice Nigeria in 2017, Idyl has become one of the most celebrated artists from Bayelsa. His fame has grown with the release of new singles like ‘Better Love’, ‘Owami’ and ‘Satisfy Me’, showcasing the charming allure of his voice. His dedication to ensuring the positive message on songs impact the world positive has seen him embark on a radio tour in South Africa and feature South African singers, Lungi and Rowlene.

‘Everybody wants to Beg’ – DJ Spinall, iLO talk leaving Engineering for DJing, ‘What Do You See?’