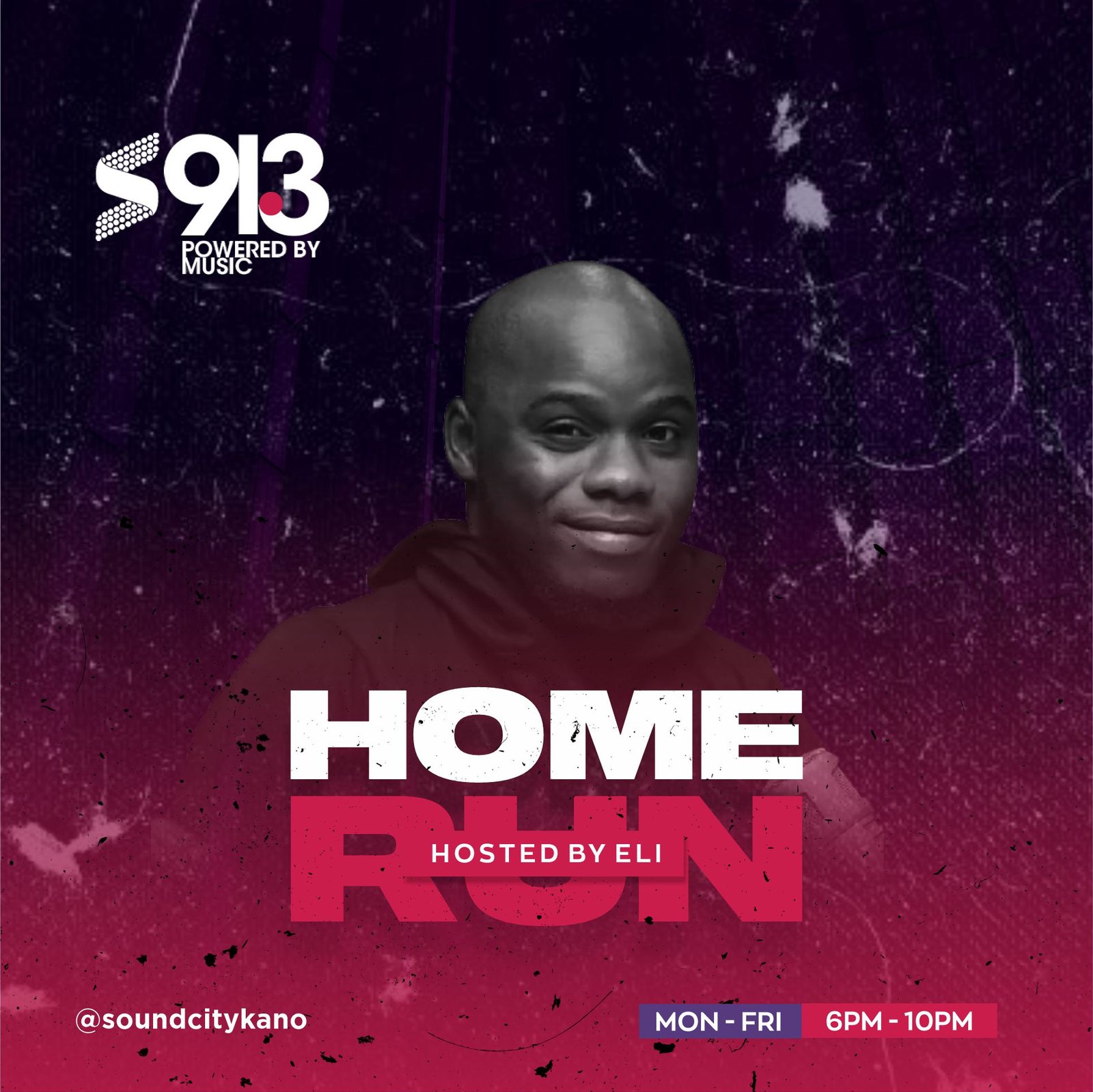 Ewah Elijah is the host for Home Run on Soundcity Radio 91.3, Kano.

He is a Mass Communications’ graduate from the University of Benin, where he got his first taste of radio as an intern in the campus radio station. He went further to host and co host several radio shows in other stations in Benin before joining Soundcity radio Kano as the host of The Home Run. He’s a student of his game, known as Eli on the air. A proud foodie who likes humor and sarcasm. Find him on twitter and instagram @whatsup_elijah, and on facebook as Elijah Ewah.

Soundcity OAP, Elijah Ewah known on the air as Eli is a mass communications graduate from the University of Benin.

Eli got his first taste on the radio in a campus radio station before moving to a well-known commercial radio station in Benin in 2016, where he officially kicked off his broadcast career after snagging an internship.

In 2020, he got an offer to come work with Soundcity radio in Kano where he hosts the HomeRun weekdays from 6pm till 10pm.

Eli is a student of his game who believes in consistent learning and self-improvement, and a proud food as well who loves traveling and chilling.

Find him on socials